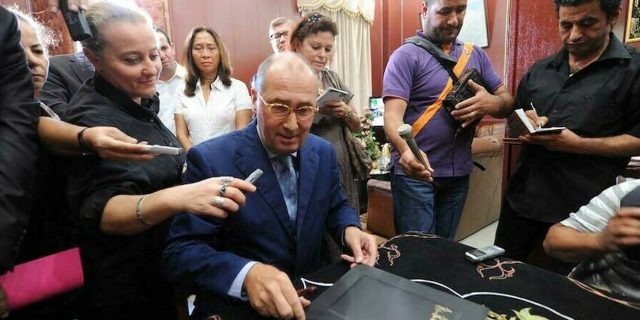 En connoisseur of Algerian reality, the former French ambassador to Algiers, Xavier Driencourt, knew what he was exposing himself to by publishing his work, The Algerian Enigma, chronicle of an embassy in Algiers (at the Editions de l’Observatoire). “I imagine that in Algiers these few memories and the following remarks will no doubt be analysed, commented on and criticized”, writes in the introduction the man who was ambassador to Algiers twice (from 2008 to 2012 and from 2017 to 2020).

“The Algerians only understand the balance of power”

He remembers, he writes again, “the reactions during the publication of the memoirs of my predecessor, Bernard Bajolet, and a few sentences taken from his book. I had…

Read:  Algeria-France: what Jean-Yves Le Drian did in Algiers