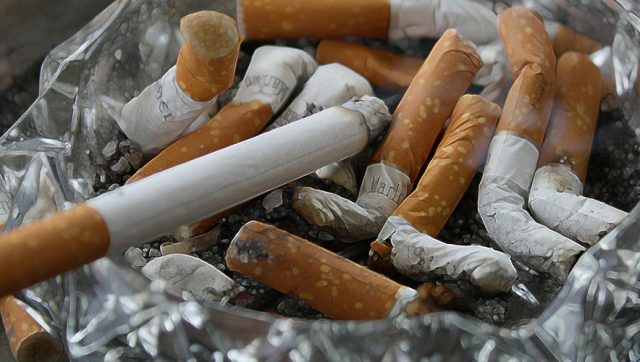 In France, a packet of cigarettes costs more than 10 euros. But one of our neighbors plans to multiply the prices by five.

Packets of cigarettes at 40 euros. This is the nightmare of many smokers. Let the French be reassured, this is not what the Ministry of Health is planning for the moment.

On the other hand, it is the choice that the Netherlands are about to make. According to information from RTBF, the Dutch government is considering increasing the price of a pack of cigarettes so that it fluctuates between 30 and 47 euros by 2040.

When we know that it is currently marketed around 8 euros, the increase could be impressive in the years to come. The Secretary of State for Public Health, Maarten van Ooijen, mentions an increase of 2 euros per year.

Read:  "It shoots like mom and dad's gun": a gun intended for children creates controversy in the United States

The objective: to drastically reduce the number of smokers. Today, 20% of Dutch people smoke. The government would like to drop to 7% by 2040.