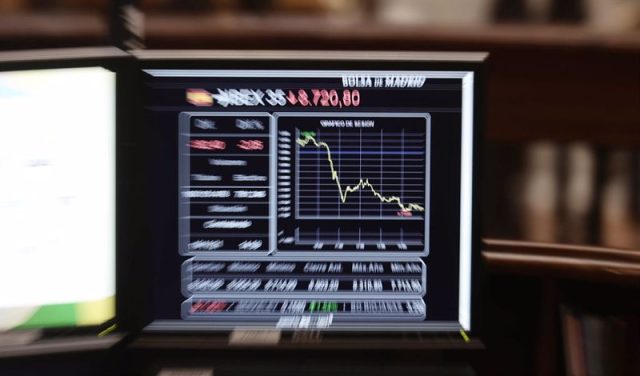 “We are raising Spanish equities to an overweight view as it should benefit from the superior performance of banks and utilities,” he predicts Bank of America, whose analysts expect both banks and utilities to have a yield greater than 10% over the next few months.

They point out that Spanish equities rose by 17% between the end of September and the beginning of December of last year, but then reversed more than three-quarters of this profitability, leaving its relative price close to the minimum recovery. “From a sector perspective, the relative performance of Spain is typically explained by movements in European banks and public services, since these sectors represent more than half of the capitalization of the Spanish market, compared to 11% of the European market in general “, they point out.

Bank of America expects banks to be boosted by a further increase in bond yields, as central banks become increasingly aggressive in response to mounting inflationary pressures, while the relative performance of utilities should benefit from a decline in euro zone PMIs as a result of a boost from fading reopening, a negative fiscal impulse and the ballast from high energy prices.

“These sector projections are consistent with a 9% upside potential for Spain’s relative price early next year, with recent underperformance creating an attractive entry point, “they say.

Looking outside Spain, Bank of America also pronounces on Switzerland and Germany, whose perspective worsens. A performance of more than 5% since May has pushed Swiss equities to exceed the fair value levels implicit in US bond and CHF yields. “Our assumptions of higher bond yields and a weaker CHF imply that there will be no more hike until the middle of the second quarter of next year, “they say.

For its part, after the recent poor performance of Germany, “our projections point to a slight upside potential in the short term followed by renewed underperformance below current levels by the end of 2022, as euro zone PMIs fade and European cars, a key driver of the German market sector, underperform. This implies a broadly balanced trajectory for the relative performance of German equities at the end of 2022, “they add.

As to United Kingdom and France remain ‘underweight’. As they explain, UK equities tend to underperform in periods of strong sterling (given its high overseas sales), low energy efficiency (due to the sector’s high weighting in the UK market) and performance cyclical upper (given the defensive bias of the UK sector). A combination of the three factors has led the UK to underperform 14% since March last year. “While we expect a moderate performance from cyclicals versus defenses and a moderate depreciation of the pound sterling over the next few months, we continue to be underweight the UK given our lower energy performance forecast due to a strong US dollar and weakening US growth momentum. Our macroeconomic and industry assumptions point to a less than 5% return for UK equities at the end of the third quarter. “

Read:  In Algeria, we project ourselves towards “Macron II”

For its part, the cyclical French stock market has outperformed more than 13% since May last year, pushing its price relative to a 20-year high, and helping a strong stock market rally. “We expect a pullback in the Stoxx 600 by the end of 2022 (7% below current levels), due to slower growth and higher real bond yields. This implies a 4% drop for the relative price of France at the end of the fourth quarter, “they say.