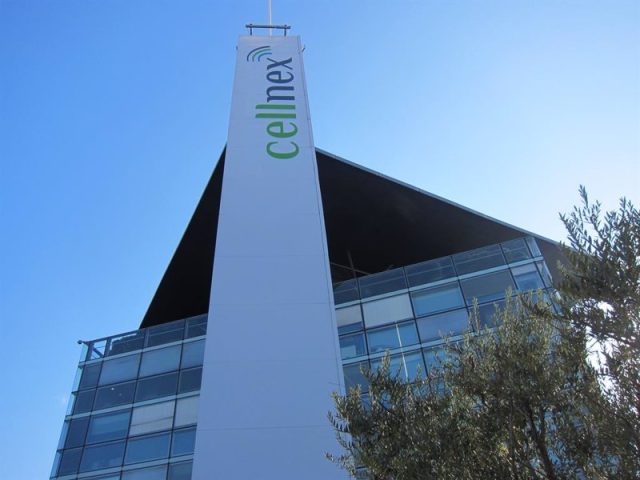 UNED has awarded Cellnex a project for. optimize the energy efficiency of the air conditioning and lighting installations of its university campuses. through Internet of Things (IoT) technology.

The goal is to reduce and optimize energy consumption. especially when spaces are empty, maintaining pre-comfort conditions that, in turn, avoid cost overruns due to reduced or increased space temperatures during periods of non-occupancy and also too drastic differences between occupied and unoccupied spaces that affect their optimal maintenance.

It is estimated that the Energy efficiency improvement could account for at least 15%. in the UNED buildings as a whole.

To achieve this objective, Cellnex will use IoT technologiesinstalling sensors that will allow collecting, transmitting and monitoring data, mainly related to occupancy, temperature and luminosity detection.

The company will also implement a new module in the UNED Information System that will be the. responsible for analyzing, through the use of artificial intelligence algorithms, the information provided by sensors. and will give orders to the actuators on the lighting and air conditioning systems. In the implementation of this module, Cellnex will have the collaboration of the engineering company Vatecno.

The whole system implemented by Cellnex: the sensors, the real-time connectivity, the actuators, and the energy efficiency module, will enable UNED to provide the buildings with intelligence. following the criteria of the European Union in terms of digitization.

Likewise, it will Will allow you to advance in the configuration of an integral Information System.which will also be able to optimize the energy efficiency of the facilities.