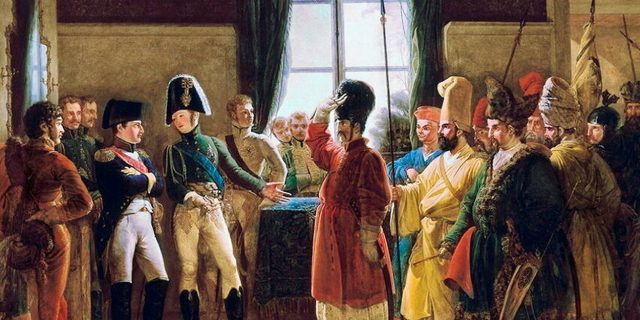 En 1767, in instructions delivered to the Legislative Commission, Catherine II affirmed it without ambiguity: “Russia is a European power. » At the time, the question of this anchoring, or its rejection, which innervates Putin’s discourse, was already nearly two centuries old, underlines the historian Marie-Pierre Rey, author of Russia facing Europe (Flammarion) , fascinating analysis. “The first signs of interest date from the middle of the 16thand century, of the reign of Ivan the Terrible. The war he waged against the Swedes and the Polish-Lithuanians in the Baltic Sea brought him closer to the West and persuaded him that Russia could learn from the West. This is how he will appeal to the English to develop the metallurgical industry and to British prisoners of war…