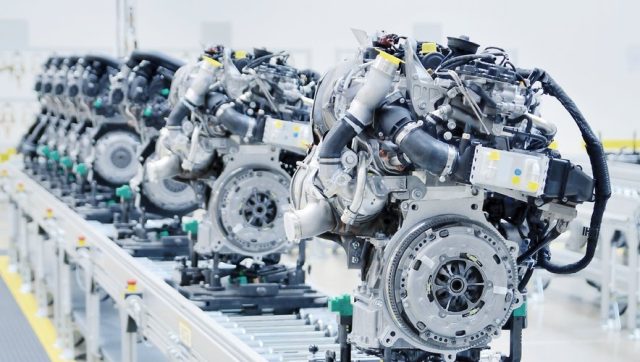 Will we be able to buy a new diesel or petrol car in the EU from 2035? The European Parliament, meeting this Tuesday in Strasbourg, must decide this crucial question this Wednesday, June 8.

MEPs must discuss and then vote, this Wednesday, June 8, the eight proposals made last year intended to gradually reduce CO2 emissions in Europe until they are eliminated by 2050. Among these proposals is the controversial one to the ban on the sale of new thermal cars from 2035. Whatever happens, most car manufacturers have already taken the lead.

The idea is therefore that in 2035 not a single new car with a combustion engine will be sold. Note that the second-hand market is not concerned. Nevertheless, with a lag of a few years, the share of used electric cars will logically increase, as their sales on the new market increase.

Manufacturers are more ready than consumers

As a reminder, in France, the law on the orientation of mobility already acts for 2040 the end of the marketing of thermal cars. A new law passed at European level would therefore accelerate the movement. If the 13-year deadline can destabilize consumers, manufacturers are ready. At least, they are anticipating this shift since the vast majority of them have already announced the end of the production of gasoline and diesel cars.

This is already the case for Volvo, which is an example here. All of its models are now electrified, 100% electric or rechargeable hybrids. This should also be the case at DS, Jaguar Land Rover, Maserati or even Mercedes by 2026. At Bentley or Porsche, it is rather the 2030 deadline that is mentioned. Volkswagen also plans to switch entirely to electric by 2035, just in time.

Read:  liveLIVE. War in Ukraine: meeting of Westerners after the attack on the Donbass

A possible tipping point from 2028?

In France, Renault has long been a pioneer of 100% electric models and is even preparing to revive, in this new form, its legendary R5 and 4L. On the other hand, the Stellantis group (Peugeot, Citroën, Opel, Fiat, etc.) has also set itself the objective of no longer selling thermal models by 2030.

According to a study published a year ago by Ernst & Young, more electric than thermal models should be sold worldwide from 2033. In Europe, the tipping point could even occur more quickly, from 2028.

Other measures of this “green deal” include the creation of a new carbon tax on imports, new targets for land use and forestry and the launch of a fund to help those affected. by energy poverty.