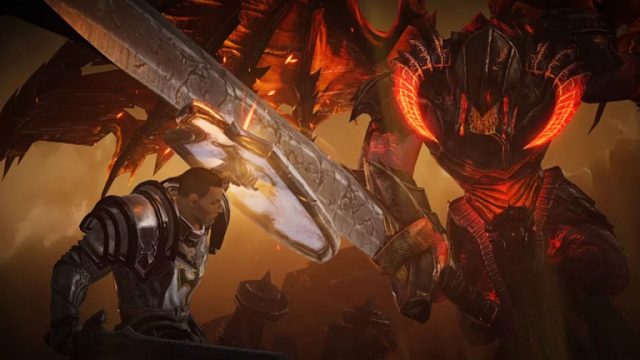 Definitely, since its launch, Diablo Immortal players have faced many problems. Moreover, a new one has just appeared: recently, the action-RPG has been invaded by bots.

Another bad news for Diablo Immortal

Mixed launch for Diablo Immortal… Even if the title explodes the records of the license since it has been on the market, it also faces many problems, which is why players keep hearing their dissatisfaction since the launch of the game on June 2. Unfortunately, it seems that all is not well.

Recently, many players reported a new issue: it seems that the farm areas, where it is possible to recover many resources, and why not rare or legendary objects, or taken over by bots. In any case, this is what we can see when we look at the various videos of players published on Reddit.

Read:  Dino Crisis 2: The fan remake pulls out its claws

On these videos available here and here, we can indeed see bots with random names hitting the void, while there are not even enemies on the ground, which greatly breaks the immersion. That’s not all, we can also see that these same bots flood the chat with advertising messages, which can quickly be annoying.

A recurring problem in the series?

Note that Diablo Immortal is not the only episode of the series to be confronted with bots since Diablo II: Resurrected faces this same phenomenon. Cheaters actually come to farm the most profitable areas of the game to leave with a better level. However, recently, there has been a wave of bans from Blizzard, which has scoured the title somewhat.

As a reminder, Diablo Immortal is for the moment the best launch of the franchise. Since June 2, when the hack’n slash was launched on PC, iOS and Android, the title has simply had more than 10 million downloads worldwide. That’s not all, the game has also generated over $24 million from microtransactions. A nice score then.

Read:  Squid Game: The Challenge, the Netflix phenomenon series back in a very real competition