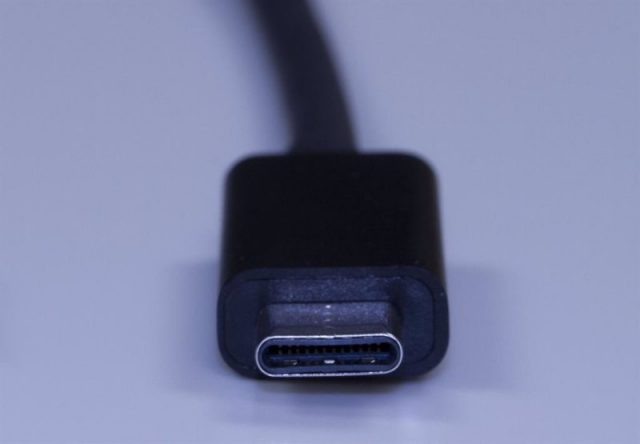 As of “autumn 2024” all cell phones, tablets and cameras will have the same charger, after European Union (EU) countries and MEPs agreed on Tuesday to set up a universal charger.

Specifically, the model chosen will be the. USB Type-Caccording to the provisional agreement on the Radio Equipment Directive.

However, the following are foreseen exceptions to exempt items that would not be compatible with this port model because they are too small, such as mini-headphones, smart watches, activity monitors and other sports devices.

Brussels already presented the proposal for a universal charger last year, although the European Parliament has been calling for this breakthrough for several years, with the aim of. Reducing electronic waste in the European Union. and prevent consumers from having to purchase new cables and chargers with every device purchase.