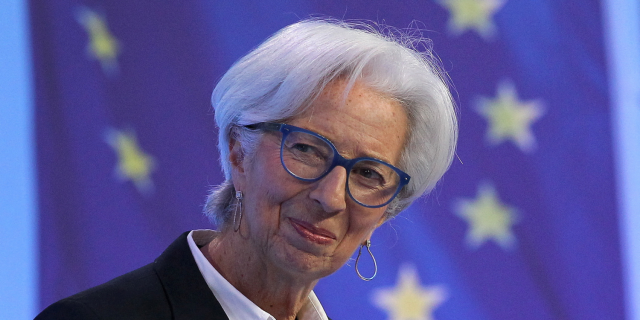 The president of the European Central Bank (ECB), Christine Lagardehas been the subject of a recent “cyber incident”The central bank has confirmed, stressing that no information was compromised.

“We can confirm that recently there was a cyber incident attempt involving the president.“, said a spokesman for the ECB.

“It was identified and arrested quickly. No information was compromised“, the spokesman assured, adding that there is an ongoing investigation into the matter.

As reported by ‘Business Insider’, the president of the ECB was contacted through a SMS apparently coming from the number of former German Chancellor Angela Merkel.with whom she maintains a good friendship, and who suggested to Lagarde to continue conversing via Whatsapp.

However, according to this information, the eurozone central bankerin order to secure, would have telephoned Merkel herself to ask her, thus discovering the attempted deception.