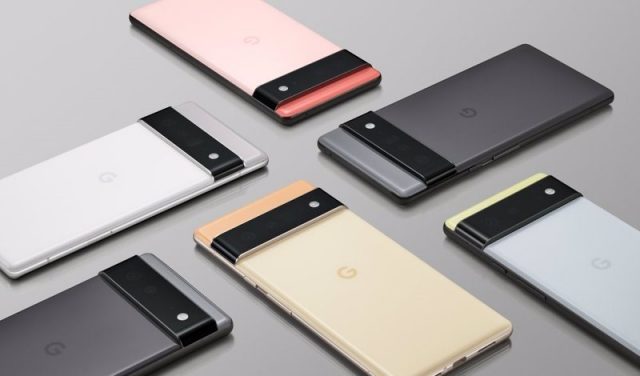 After the ‘Pegasus’ case came to the fore, the question on users’ minds is whether there is someone, or something, inside our smartphones spying on us. These alleged eavesdropping on different parliamentarians have had a major impact on Spanish political life. In addition, following an article published in The New Yorker distrust has also reached consumers.

This can be seen reflected in the latest market analysis conducted by the. price comparator Idealo.eswhich highlights that some brands and models of classic mobiles, without Internet connection, have increased their demand in the last month.

One of these brands is the Swedish multinational Dorowhose number of searches has increased by 40% compared to April. So much so that interest in models such as the Doro 6040 has tripled, according to the price comparator. The Swedish company has also been joined by classic phones from European companies such as Nokia or Alcatel.

“Those popularly known as dumb mobiles are refusing to go away and many consumers feel more comfortable using this type of device, compared to those with Internet access, which have proven to have a much more vulnerable interface,” says Kike Aganzo, head of communications at idealo.es, adding that “even so, the demand for smartphones has not yet been affected, so neither this situation nor the price increase in recent years has affected their number of searches”.

The company Idealo.es has carried out a consumer survey which has revealed that 97% of Spaniards consider that their devices invade privacy in some way. In fact, half of the respondents state that the risk of suffering a privacy attack is high, while the other 35% note that they the threat was possible.

The survey has highlighted that consumers point to cell phones as the electronic devices that most attack privacy, ahead of surveillance cameras. While 1 out of every 4 Spaniards consider that the level of invasion is low or non-existent and 38% high, according to data published by the company.

Read:  Many electric cars but few recharging points: the ecological transition at stake