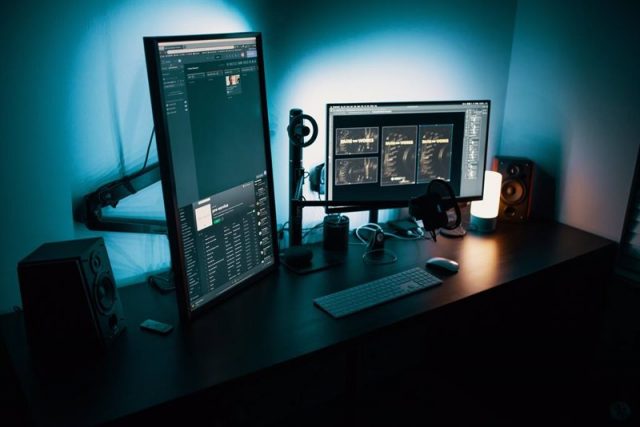 The impact of a successful attack on an industrial infrastructure can. affect the availability or malfunction of industrial processes.. It can cause unplanned downtime which, depending on its duration and the processes affected, could seriously jeopardize the continuity of the business itself.

The The factors that generate most of the problems in security, both of information and of industrial systems are, fundamentally, threeThe lack of asset valuation, the lack of communication between departments and the lack of training and awareness of users, says Francisco Valencia, CEO of Secure&IT. In addition, he points out that “ransomware in industry has multiplied by 10 in one year and the consequences for companies can be catastrophic”.

The forecasts do not point to an improvement in this scenario and show a line that follows the same current trend: three out of four companies will suffer an attack that will affect their industrial production environment. In addition, almost a third of industrial organizations have already experienced at least one security incident in the last year, and that the average cost of a cyber-attack is 2 million euros, if we are talking about industrial environments, this figure rises to 10.

The challenges in industrial environments are complex, and that multiplies the reasons why it is necessary to boost cybersecurity in Operations Technology (OT). Firstly, because there is generally a lack of comprehensive knowledge of the elements connected to plant networksIt is therefore difficult to protect something whose existence is unknown.

“We find ourselves in a scenario of increasing cyber threats, an environment with legacy network architectures, lack of knowledge and, in many cases, scarcity of means and resources. Therefore, the high level of risk is a determining factor in OT,” says Hugo Llanos, director of the Industrial Cybersecurity area at Secure&IT.

Read:  Many electric cars but few recharging points: the ecological transition at stake

In addition, many of the Industrial facilities have not been upgraded since they were put into production.considering that at that time cybersecurity was not a requirement in the design.

Another of the most relevant aspects is that. in the industry there is no possibility of shutdown or the windows of intervention are very small.The priority is the continuity of production.

Finally, a very relevant risk factor is remote access, support and tele-assistance, and the interventions carried out in situ by third parties, in which, normally, there is little control and rigor from the perspective cybersecurity.