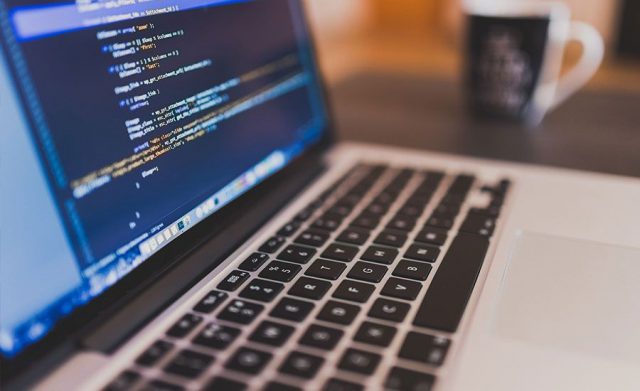 The company Cloudflare has reported this Tuesday a DDoS crash of several of the websites over which it operates and allows operation such as: Pipedrive, Phixr, Discord, Buffer, Canva and a long etcetera of well-known names in the digital world, including several cryptocurrency exchanges. However, Cloudflare has notified its customers that services have now been restored and can now be accessed without any problems

After communicating on their website that they had already identified the problem and were working to fix it as soon as possible.

STILL RECOVERING FROM THE BIGGEST DDoS ATTACK IN HISTORY

Cloudflare, announced last Tuesday that. succeeded in withstanding a denial-of-service (DDoS) attack of 26 million requests per second.This is considered the largest HTTPS DDoS attack ever detected.

As reported by the company, the attack was directed towards a customer, who was using a free plan.. It is thought that the people behind the largest DDoS attack in history used hijacked servers and virtual machines, as the attack originated from cloud service providers.

Such an attack, used a powerful botnet of 5,000 devices.which created a flood of more than 212 million HTTPS requests in less than 30 seconds. In terms of the extent it reached, it was done over HTTPS, which means it not only costs more money to launch, but is also more difficult to mitigate. The attack originated in more than 120 countries, including Indonesia. The United States, Russia and Brazil are the most prominent.

On the part of the affected company, it has been communicated to all the customers who have both free and Pro plans that they are protected on an unlimited basis. regardless of the size or duration of the attack.

According to experts, cyber attacks are becoming larger and occurring more frequently, being fast and difficult to detect. DDoS attacks can be initiated by humans, however, in practice machines are often used.. By the time the human detects and responds to this attack, it may be too late and it has already spread throughout the system, resulting in large financial costs and reputational losses.

Read:  Wayra (Telefónica) and AstraZeneca to promote innovative initiatives in the healthcare sector

The major cryptocurrency exchanges and other platforms that were affected by the disruption were FTX, Bitfinex and OKX.