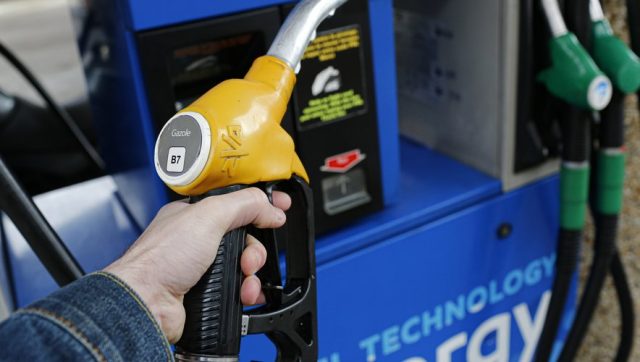 The war in Ukraine has inevitable consequences on consumption, including in France. While the crisis has been involved for several weeks in soaring energy prices, should we therefore fear a shortage of diesel in France?

TotalEnergies has announced that it will no longer buy Russian diesel by the end of the year, in the same way as other oil groups. What raise the question of the consequences that such a decision can have on the French market.

Because, as Ouest France points out, our country is not autonomous in terms of diesel production. Alexandre Andlauer, financial analyst at Kpler explains to our colleagues thatabout 300,000 barrels out of the 650,000 to 700,000 that France consumes every day “are imported by tanker (oil vessel), half of them from Russiaessentially by Total.”

Since our refineries do not have the means to make up for this lack, the oil groups will turn to new imports. An option, which would not be without consequences on the price of diesel.

On the other hand, observers seem reassuring on the question of a possible shortage. Questioned by France 2, Olivier Gantois, of the French Union of Petroleum Industries (UFIP), believes that for the time being, the option is not considered. “If Europe were to decide on an embargo, we would reconsider the situation to estimate whether there is a shortage coming or not, but for the moment, we do not see a shortage coming,” he explains.

An analysis, shared by Patrick Pouyanné, the CEO of TotalEnergies who spoke this Wednesday, March 23 on RTL (around 7’30).

“We won’t run out of diesel, because there are also strategic stocks that can be used. I don’t think there will be rationing, there is diesel in the world. But if Europe wants the product, it will have to pay a little more for it, it’s the law of the market. This war has a price“.