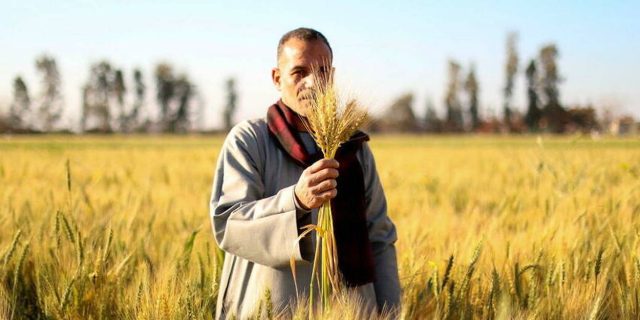 Ithe dared to challenge Hosni Mubarak on the occasion of Egypt’s first multi-party presidential election in 2005, and paid for this audacity with his freedom. Coming second in the ballot, Egyptian lawyer Ayman Nour, founder of the non-religious liberal party el-Ghad, spent the next four years in prison. This is to say if he welcomed with hope the revolution of January 25, 2011 which overthrew the Egyptian raïs, in power for three decades. But this human rights specialist quickly became disillusioned, and millions of Egyptians with him.

Banned by the Electoral Commission from running in the 2012 presidential election due to his 2005 conviction, Ayman Nour was forced to leave Egypt after criticizing the military coup that toppled the president in July 2013. …


Read:  In Nîmes, Russian, Chechen and Moldavian traders: "It's the citizens who pay!"