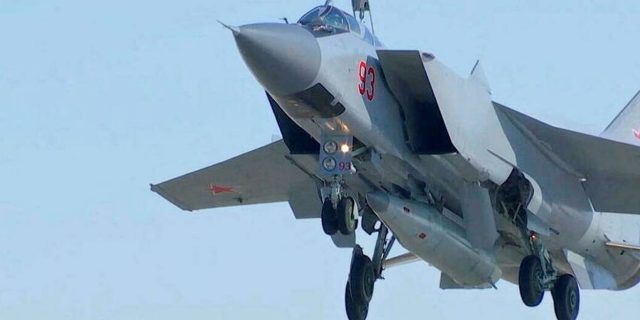 Tworld premiere in Ukraine. According to the Kremlin, Russian forces have used hypersonic missiles of the Kinjal type twice since March 18, an air-to-ground version fired by a MiG-31 aircraft and capable of hitting a target between 5 and 8 times the speed of sound. without first appearing on radar screens. One of the targets was “a major underground warehouse of missiles and ammunition of the Ukrainian army aviation in the Ivano-Frankivsk region”, according to the spokesman for the Russian Ministry of Defense. Vladimir Putin regularly congratulates himself on this: the Russian army is – a priori – the only one in the world to have hypersonic missiles, even if some of them are officially still under development. A major asset, their simple kinetic effect…