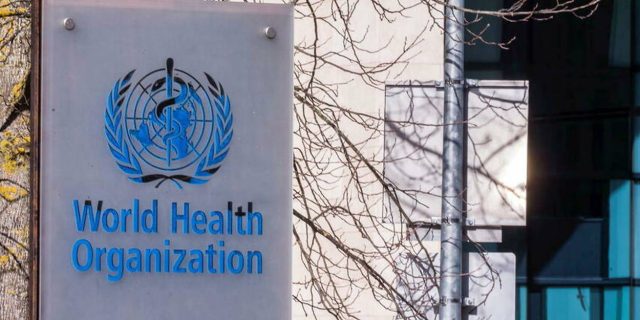 PSeveral European countries, including Germany, France, Italy and the United Kingdom, have lifted their anti-Covid measures too “brutally” and find themselves faced with a sharp rise in the number of positive cases, under the effect of the BA2 sub-variant, deplored the World Health Organization on Tuesday, March 22. During a press conference relocated to Moldova, the director of the WHO in Europe, Hans Kluge, said he was “vigilant” about the current epidemic situation on the continent, while claiming to remain “optimistic”.

Currently, the number of Covid cases is on the rise in 18 of the 53 countries in the WHO Europe zone, according to the health organization. “The countries where we see a particular increase are the United Kingdom, Ireland, Greece, Cyprus, France, Italy and Germany,” said Hans Kluge. “These countries have lifted the restrictions abruptly from ‘too much’ to ‘not enough’,” said the UN official.

Read:  The Putin mystery, Russian side

According to WHO data, the number of new cases in Europe had fallen sharply after peaking in late January, but it has been rebounding since early March. Over the past seven days, more than 5.1 million new cases and 12,496 deaths have been recorded in the WHO Europe area, bringing the total number of cases detected since the start of the pandemic to nearly 194.4 million and the number of deaths to more than 1.92 million.