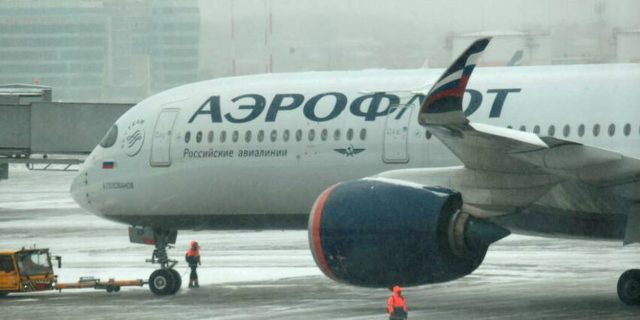 En signing a decree on Monday authorizing Russian airlines to register in their name aircraft rented from foreign, mainly Western companies, President Vladimir Putin weighs on the future of Russian air transport, which will have great difficulty in rebuilding an international network after the dispute. This presidential green light means that Russian carriers (Aeroflot, S7, Rossiya, etc.) are confiscating the Western aircraft that they lease from major global leasers, such as AerCap, Air Lease Corporation and Avolon, instead of returning them to the end of the month. This “nationalization” concerns nearly 500 airliners – 745 including business jets – out of the approximately 1,400 operated in Russia.