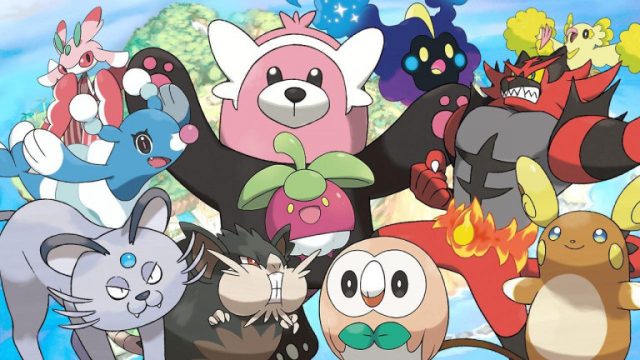 Game News Pokémon 3DS: What future for Pokébank after the closure of the eShop?

In 2013 / 20145 depending on the continent, Pokémon players had access to a paid service called Pokémon Bank, or Pokébank, allowing Pokémon from the Pokémon X and Y games and subsequent generations to be stored on dedicated servers.

For $4.99 per year, players can store up to 3000 pokemon from different generations. A good way to avoid losing them by leaving them on the cartridges, and to transfer them to compatible games. The Poké Transfer then came to be grafted to the set to integrate the versions Black / White, Black / White 2, and Game Boy / Color games present on the Virtual Console. The principle was renewed on Nintendo Switch and smartphone with Pokémon Home, to which players are now invited to send their creatures.

More expensive (2.99 $ / month, 4.99 $ / quarter or 15.99 $ / year) but with more options, a restricted free version, the service aims to unify everything, from Pokémon GO to upcoming “classic” games. Moreover, we are still awaiting the date of the update allowing to transfer pokemon from Sparkling Diamond / Sparkling Pearl. However, many players still use the Pokémon Bank on 3DS, and have not yet transferred pokemon from the following games:

Closure of the 3DS eShop: what consequences for the Pokémon Bank?

Last night, Nintendo announced that in March 2023, it will no longer be possible to buy games on the eShop 3DS and WiiU, then use a credit card to fund the account. A situation that naturally worries Pokémon players using the Pokébank. GameFreak has found a solution, since when the possibility of making purchases disappears, subscriptions will be removed, and the application will become free. However, it will take have downloaded the application before the fateful date to be able to continue using it.

For now, it is not known until when the application will be functional. To understand everything and know how to send your creatures to Pokémon Home, we refer you to our dedicated guide!