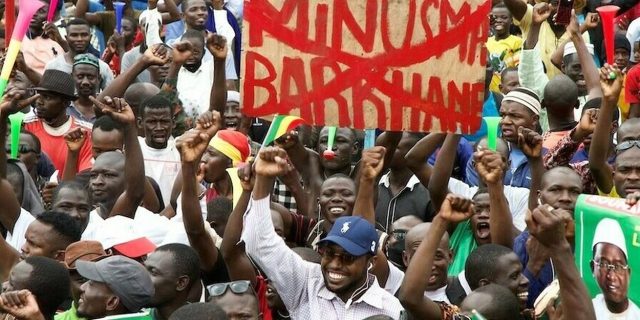 SUnder pressure from the junta in power in Bamako, Paris and its European partners are preparing to announce their withdrawal from Mali, while preparing the outlines of a future regional military system, while jihadist groups retain their power of nuisance in the Sahel. and threaten the countries of the Gulf of Guinea. This departure promises to have serious consequences for Mali. For the geopolitical scientist and specialist in Islamo-terrorist groups Alpha Alhadi Koina, a graduate of the University of Pisa, in Italy, “the military response alone has shown its limits, because the enemy is societal”. How is Mali preparing for a possible departure of French and European troops from its soil? What are the challenges facing the authorities in terms of the strategy to fight against…


Read:  War in Ukraine – In Kharkiv, the story of a Russian defeat