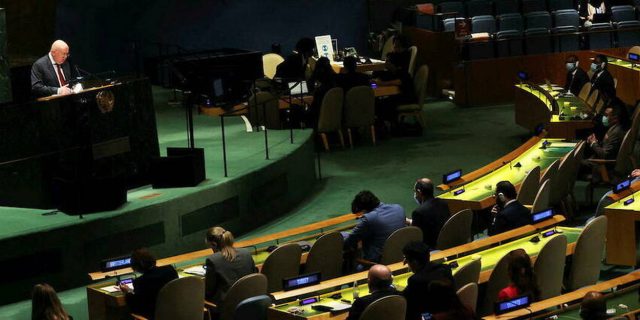 Maroc and Algeria connections on a position? Hard to believe. However. When Vladimir Putin announced “a special operation by Russian forces in Ukraine” on February 24, he forced nations to make a choice. For or against. At the UN, two motions will be put to the vote. The first demanded on March 2 “the withdrawal of Russian forces from Ukraine”. It was ratified by one hundred and forty-one countries, refused by five, thirty-five countries abstaining. Including Algeria.

On March 24, after a month of conflict, the General Assembly adopted a resolution demanding “the immediate cessation of hostilities by Russia against Ukraine”. One hundred and forty countries voted in favor of this (non-binding) resolution, five against (including Syria, North Korea, Russia). Thirty-eight have ab…

Read:  Tunisia: a national online consultation, and after?