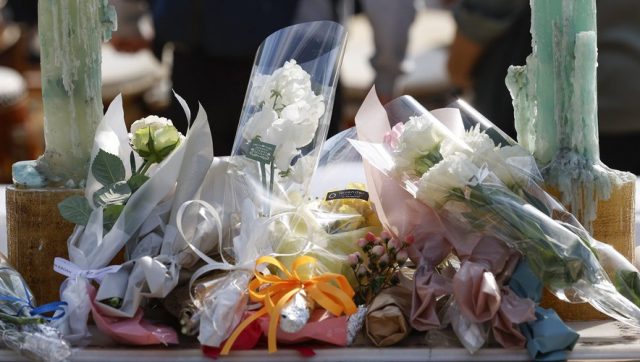 We do not yet know the extent of the damage, but the authorities fear that the earthquake will be followed by a tsunami.

Eastern Japan has just suffered a powerful earthquake of magnitude 7.3 this Wednesday, March 16, at 11:36 p.m. local time (3:36 p.m. in Paris), with tremors felt as far away as Tokyo according to the Japanese Meteorological Agency ( JMA).

While two million homes are without electricity, it has issued a tsunami warning for much of the northeast coast.

The epicenter is located off the coast of Fukushima prefecture, about 60 km deep, says the JMA. In 2011, at the time of the Fukushima nuclear disaster, the earthquake was of magnitude 9.1. The resulting tsunami caused thousands of victims.