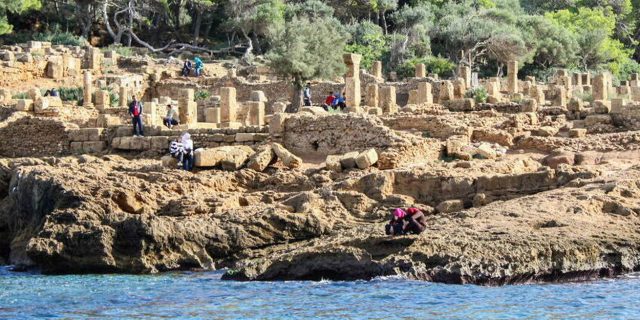 Mdespite heavy international news, global warming is not about to lose its precedence in the long list of crises of the century. A recent Unesco report, notably taken up by CNN, warns of the risk posed by global warming to more than 200 remains located on the coasts of the African continent.

Concretely, it is the rising waters caused by the melting of the ice which risks, within a century, to submerge dozens of archaeological or historical sites, sometimes several millennia old. A specific study, led by Dr Nicholas Simpson of the University of Cape Town, looked at 284 sites on the African coast.

Unsurprisingly, it is the small islands and atolls that are most at risk. Moreover, even the sites which will, a priori, be spared by the rising waters are still at risk of suffering from warming and long-term climate change. Especially, concludes the report relayed by CNN, that none of the countries concerned has, for the time being, taken adequate measures to fight against global warming and try to preserve this important heritage.