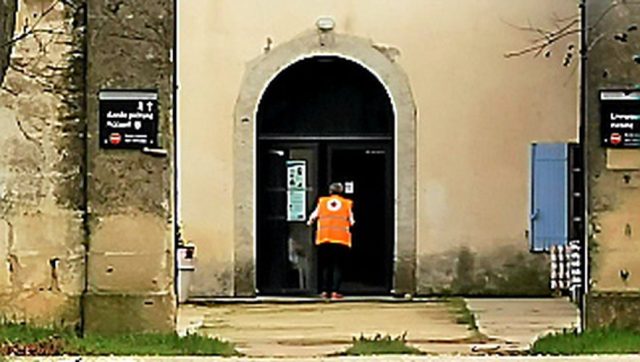 A welcome for 104 Ukrainian refugees was organized last week by the Gard prefecture at the holiday center managed by the EDF works council, at Mas de Torras.

These mothers and their children arrived in two stages, transported by bus on Wednesday 16 and Thursday 17 March. They were taken care of by volunteers from the Red Cross in charge of the organization on site. The Food Bank also participates to ensure the supply of foodstuffs.

These refugees should stay in this vacation center made up of small individual houses until the end of May. Time when the center must officially open its doors for the tourist season.

“The first thing they asked was if there was an internet connection, to hear from their loved ones”, says the mayor of Aimargues Jean-Paul Franc who went there during the arrival of refugees.

Read:  War in Ukraine: a depot of weapons shipped by the West destroyed, according to Russia

“They arrived destitute, with a simple bag, continues, moved, the first magistrate. We had made a collection of foodstuffs and basic necessities the week before to send these donations to Ukraine. everything distributed on the spot.”

Jean-Paul Franc also raises the question of the schooling of children and remains awaiting instructions from the prefecture. “We are going to house the refugees at the CCAS”, he still says. He is also delighted with the “tremendous solidarity” that has emerged in his commune.

“We discovered that the children needed toys. And we were able to give them some as well as coloring materials, thanks to the people who go directly to buy them”, he testifies.