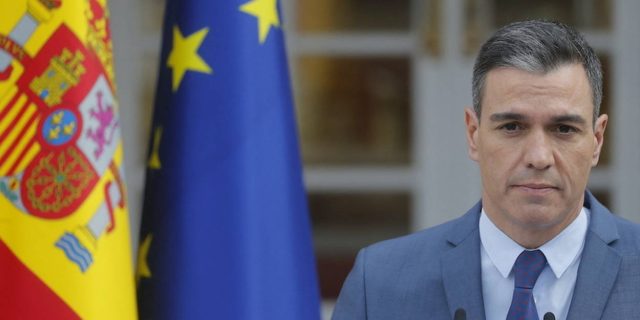 Ihe war in Ukraine revives the idea of ​​the MidCat (Midi-Catalonia) pipeline, which was designed to transport gas from the Iberian Peninsula to France over a distance of 224 kilometres. A project abandoned in 2019 after many tormented episodes between the two countries. But Pedro Sanchez and Antonio Costa are not giving up. At the Versailles summit, the Spanish and Portuguese Prime Ministers re-emphasized the urgent need for Spain and Portugal to connect in order to break with this energy isolation. Spain currently only has two connections with the French gas pipelines, in Irun (Basque Country) and Larrau (Navarre). However, these two pipelines have only a low delivery capacity.

“We had discussions about the need to speed up the interco…