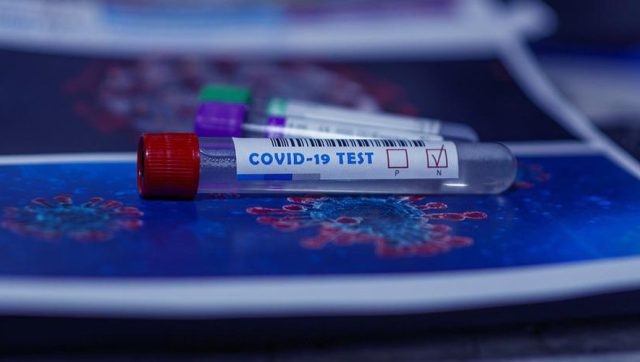 The 17-year-old German boy had the idea of ​​inventing a fictional testing center and it worked for a while.

Some are pretty good at setting up scams on the corner of a table.

In any case, this is what happened to this young man, then 17 years old, who while having a drink in a bar in Freiburg, Germany, during the summer of 2021 with friends had the “ brilliant” idea to make a lot of money by hijacking the system.

Indeed, in Germany, in the midst of Covid, many tests could be carried out simply and free of charge at a screening center and the latter sent the invoices to the Kassenärtzlichen Vereinigung, an association linked to the German health insurance which reimburses the costs, according to the RND.

The young man therefore decided to set up a fictitious screening center and send the false invoices to be reimbursed.

Neither one nor two, the fake center was created the next day at the address of the bar in question and the money was quickly collected.

And the scam is juicy: he thus invoiced more than 492,000 false Covid tests to the association in question. Tests that he would have carried out between March and June 2021, that is to say over a period of three months.

Which still makes the tidy sum of 5.7 million euros for a staggering number of tests: an average of 5,500 tests per day, not a small screening center….

Confused by his bank and sentenced

In the end, it was not the health insurance that realized the scam but a bank employee who, seeing the sudden and substantial income of the young student, alerted the police.

The money was thus blocked before being returned.

The young man was sentenced on Monday, May 30 to a very small sentence, the German court having been very lenient.

He received a suspended sentence and a fine of 1,500 euros.