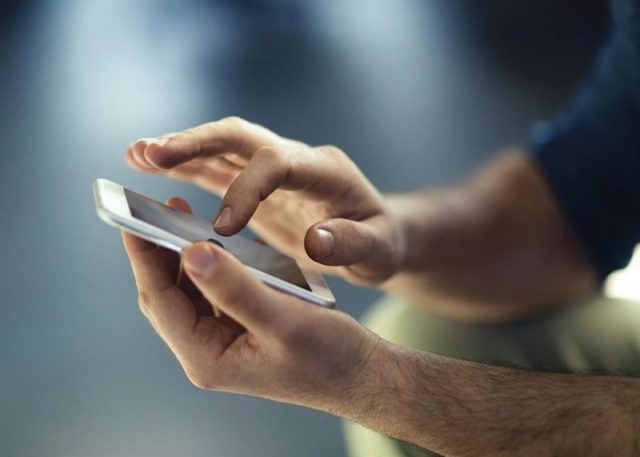 The number of cell phones gained 308,756 lines in July, according to the latest data on the telecommunications market published on the CNMCData portal. The month closed with 56.92 million mobile lineswhich represents a 2.8% more than the same month last year.

The three main operators accounted for 72.7% of the total number of mobile lines in the market.

In July 486,872 mobile numbers were ported.which is 13.8% less than the volume recorded in the same month of 2021. Vodafone, MASMOVIL Group and MVNOs recorded positive net portability balances. On the other hand, Orange and Movistar presented negative balances.

As for the fixed broadbandIn July, the total number of fiber to the home (FTTH) lines reached 13.3 million, with a monthly growth of 64,172 lines. Movistar accounted for 37.3% of the total FTTH lines, with a total of 4.95 million lines. On an annual basis, compared to July 2021, there was an increase of 1.1 million FTTH lines compared to the loss of 0.4 million DSL lines.

77.2% of the total number of lines is concentrated in the three main operators, Movistar, Orange (including Jazztel) and Vodafone (including Ono).

Total fixed telephony lines closed July with 18.20 million lines, with 39,427 fewer lines in the month. 117,512 fixed numbers were ported, 23% less than in the same month of the previous year.

PlayStation 5 is already more expensive: Sony has raised the price of its console due to inflation.