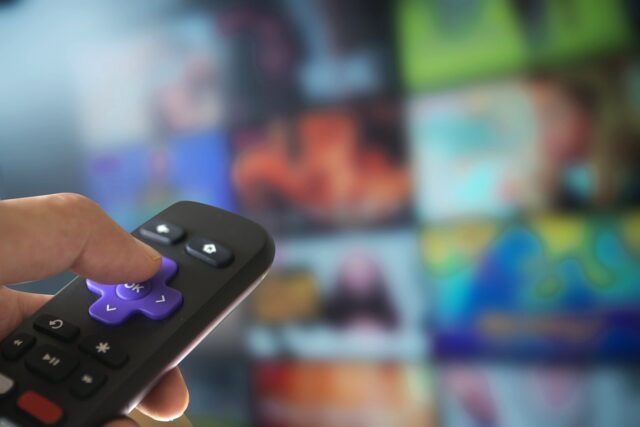 Netflix, Prime Video and HBO dominate streaming in Spain. But having all these platforms contracted costs a lot of money, even more so when its price has increased considerably in recent years. Specifically, a subscription to one of these video platforms costs on average 8 euros in our country. And its price has increased by an average of 3 euros or 30% in the last seven years.

The price of subscriptions to streaming video platforms has increased in recent years, the possible reasons could include the rising cost of acquiring rights to transmit content, the increased demand from users.The need to invest in infrastructure and the development of new functionalities. Other cost factors that may affect the content streaming industry, which is still booming, explain HelloSafe.

79% of the Spanish streaming market is dominated by Prime Video, Netflix and HBO. According to the analysis, as far as Netflix is concerned, the premium subscription that offers to connect four devices simultaneously has gone from costing €11.99 in 2015 to €17.99 per month today, which represents a 50% increase.

Read:  Movistar and Vodafone raise prices: the bill will cost the consumer 59.7 euros more per year

It should be noted that in order to maintain a value-added offer, from 2022, Netflix offers a cheaper subscription option, which consists of a basic plan with ads. Users who are willing to watch ads for paying cheaper monthly fees will pay 5.49 euros per month.

Late 2022 and early 2023, a streaming platform will cost on average 8 euros. Some subscriptions that have cheaper offers may be because the latest movie or series releases available on the platform require an additional payment, or it may be a subscription that allows the platform to broadcast advertisements during the transmission.