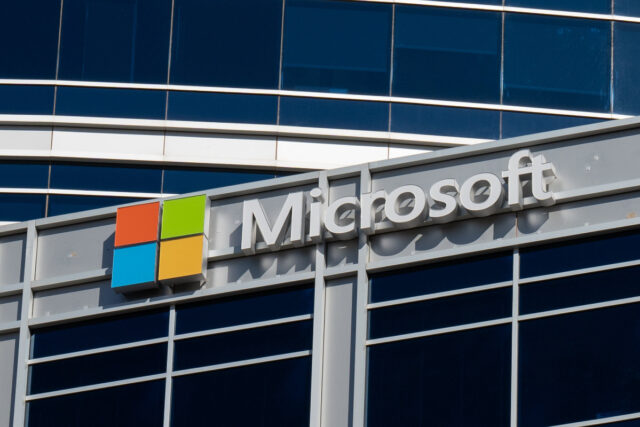 Microsoft is reportedly in talks to invest some $10 billion at OpenAIthe company behind the artificial intelligence bot ChatGPTwhich went viral late last year.

According to sources quoted by ‘Bloomberg’, both companies have been negotiating this partnership for months and the Redmond giant would be considering extending its contribution over the next few years, although the final terms of the agreement could change. The investment, they point out, could involve other venture capital funds and would place OpenAI’s market valuation close to $30 billion..

If confirmed, it would not be the first time that Microsoft has invested in the company founded by Elon Musk and Sam Altman.since in 2019 brought in $1 billion in OpenAI..

Although still far from perfect, ChatGPT gathered one million users in its first week of life and. has set off all the alarm bells at Alphabet, Google’s parent company.. ‘The New York Times’ published that the company’s CEO, Sundar Pichai, would have ordered different teams to delimit the potential threat posed by this tool to its search engine. Some experts claim that it is the first real threat to Google in the last two decades.

Microsoft’s intention is to include ChatGPT in its own search engine, Bing, starting in March this year. Thus, the company founded by Bill Gates would try to dispute the Internet search engine business with Google, which holds a de facto monopoly in this field.

Likewise, the Redmond giant is developing in parallel. Vall-E, a language model for text-to-speech (TTS) synthesis that is capable of imitating any voice with as little as a three-second recording. The goal is to make this technology work with other generative AI models such as GPT-3 and provide us with speech results once this model is integrated.

These technologies have come at the end of a year of major advances in AI in which the image generation model has also stood out Dall-E by OpenAI, which accepts written instructions to synthesize art and other images and which has given rise to extensive debate about its use, authorship, and what is and is not art, raising alarms about its premature use.

Several educational institutions in the US have banned the use of these tools and Altman himself has assured that they are “not good enough” to be trusted. It should be noted that OpenAI is already working on a successor GPT-4 model for its natural language processing.