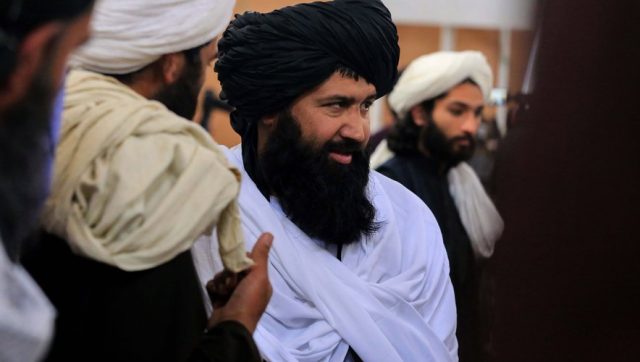 The United States has canceled planned meetings with the Taliban in Doha to release some aid to Afghanistan in reaction to the ruling Islamists’ decision in Kabul not to reopen middle and high schools to girls, U.S. officials said on Friday. .

The Taliban on Wednesday ordered the closure of middle and high schools for girls in Afghanistan, just hours after they were announced to reopen last week.

“Their decision is a deeply disappointing and inexplicable reversal of commitments made to the Afghan people first, and also to the international community,” a US State Department spokesman told Reuters.

“We have canceled some of our commitments, including scheduled meetings in Doha, and have made it clear that we view this decision as a potential turning point in our engagement.”

Three sources familiar with the matter told Reuters that meetings between US and Afghan government officials were to take place on Saturday and Sunday on the sidelines of a conference in the Qatari capital.

Read:  Warner assures him: Hogwarts Legacy and Gotham Knights, it's for 2022!

Some of the meetings were to include representatives from the United Nations and the World Bank, the sources added.

The talks were expected to focus on issues such as the independence of the Afghan central bank and the printing of Afghan currency banknotes.

Discussions should also have addressed a possible humanitarian swap structure to unlock hundreds of millions of dollars of funding currently held in a World Bank trust fund for the education sector in Afghanistan.