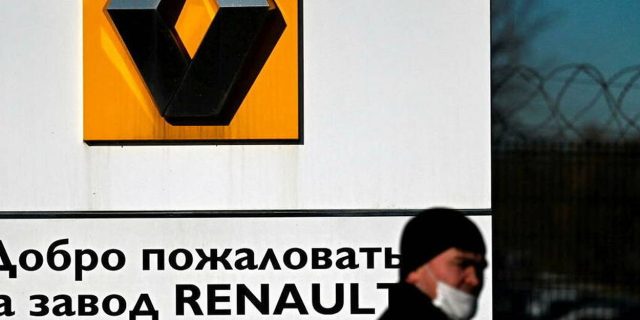 Ihe pressure was too much for the Losange. “The political panorama had become too complicated,” said a source. Reprimanded by President Volodymyr Zelensky during his video speech before the French Parliament, blacklisted by the Ukrainian Minister of Foreign Affairs who, in a tweet, called for a global boycott of Renault and accused it of being the ” sponsor of Putin’s war”, the French group was forced to throw in the towel. In the evening, the manufacturer announced in a press release suspending “from this day” the “activities of the Renault factory in Moscow” and evaluating “the possible options concerning its participation” in its Russian subsidiary AvtoVAZ, which produces the Lada. To date, he is one of the few manufacturers present in Russia to consider…