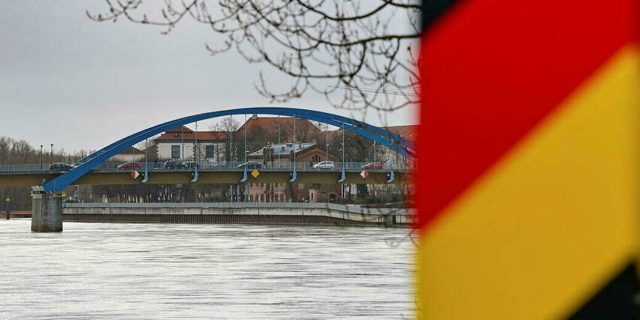 ATu 8and floor of the Oderturm, the skyscraper tower that dominates the small town of Frankfurt-on-the-Oder, the mayor, René Wilke, scans the horizon towards the east. At its feet, on the opposite bank of the Oder River, is the small Polish town of Slubice and far away, only 1,300 kilometers by road and less than two hours by plane, Kiev. Ukraine is on his doorstep and René Wilke, 37, a member of the left-wing Die Linke party, is preparing for the imminent arrival of refugees fleeing their beleaguered country to seek shelter in his home.

According to still unreliable estimates, 400,000 refugees are expected in Germany, including 11,000 in Brandenburg, the region that surrounds Berlin and where Frankfurt-on-the-Oder is located. Ukrainians with biometric ID…