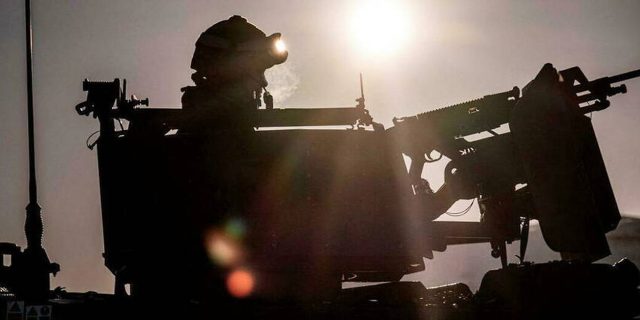 Sf we believe the “realists” in foreign policy, the story we are told about Vladimir Putin’s unprovoked war in Ukraine is a fiction. The realists pride themselves on their lucid appreciation of the realities of global power, and they argue that the blame for the war does not lie primarily with Putin or his long-known determination to resuscitate the Russian empire. “The root of the problem”, insists John Mearsheimer, is to be unearthed in a Western strategy aimed at wresting Ukraine from Russia and integrating it into Western institutions and alliances. Either, apparently, oil thrown on ” embers which only wanted to ignite “.

Read:  Afghanistan: ten days after the death of little Rayan, a child stuck in a well dies after being rescued