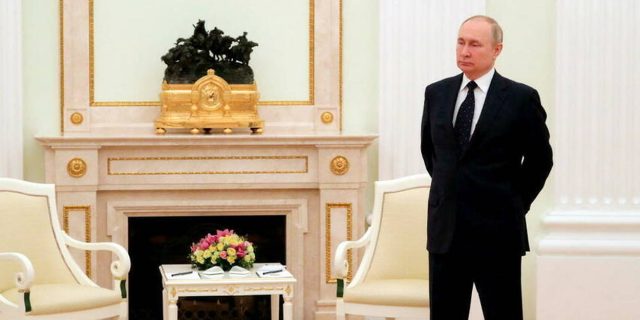 VS’is an important book, a sort of Rosetta Stone, which allows us to grasp some of the reasons that led Vladimir Putin to attack his Ukrainian neighbor. This book is called The Grand Chessboard, written by Zbigniew Brzezinski, former diplomatic adviser to US President Jimmy Carter. Along with Henry Kissinger, Samuel Huntington and Francis Fukuyama, Brzezinski was one of the great theoreticians of the recomposition of the world following the collapse of the Soviet Union.

Born in 1928 in Poland, into a Catholic family, this son of a diplomat was eleven years old when the Soviet invasion made the United States his adopted homeland. Professor of political science at Harvard, linked to the Democratic Party, he introduced the concept of values ​​and human rights into the doctrine of…