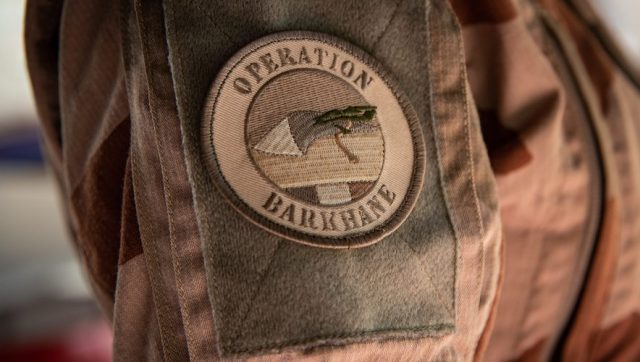 France and Germany want national and international investigations to be opened into suspicions of “massive abuses” in a village in central Mali, allegedly committed by members of the Malian army with the support of paramilitaries Russians from the Wagner group.

The Malian army announced on Saturday that it had killed more than 200 jihadists during operations in the Moura region of Mali between March 23 and 31. The United States has already deemed reports of a high number of deaths in Moura “extremely disturbing”.

“France is gravely concerned by the reports of massive abuses in the village of Moura by elements of the Malian armed forces accompanied by Russian mercenaries from the Wagner group, which allegedly caused the death of hundreds of civilians”, declared the spokesperson for the Quai d’Orsay on Monday during a press briefing.

Read:  Mali: the European Union suspends its training to the armed forces

“The multiplication of abuses” worries

“France (…) calls for the rapid opening of national and international investigations to establish responsibility for these acts and bring their perpetrators to justice”, she added, stressing that Paris “is concerned about the multiplication of abuses in central Mali since the beginning of 2022 and the impunity in which these take place”.

On Tuesday, it was the turn of the German Foreign Ministry to urge Mali to carry out an independent investigation into reports that hundreds of civilians died last week in a village in central Mali, with some reports suggesting that they were allegedly killed by soldiers of the Malian army with the support of Russian paramilitaries from the Wagner group.

“Mali’s Chief of Staff did not mention any civilian casualties in his report on this operation,” the ministry said in a statement, stressing that “potential witness statements refer to targeted executions of civilians.”

Relations between Mali and the West have deteriorated markedly since the ruling junta in Bamako postponed elections indefinitely in February and concluded a cooperation agreement with members of the Russian private paramilitary group Wagner.

France and its partners involved in the fight against jihadist groups in the Sahel announced in February their decision to withdraw their military forces from Mali, now finding it impossible to cooperate with the Malian junta.