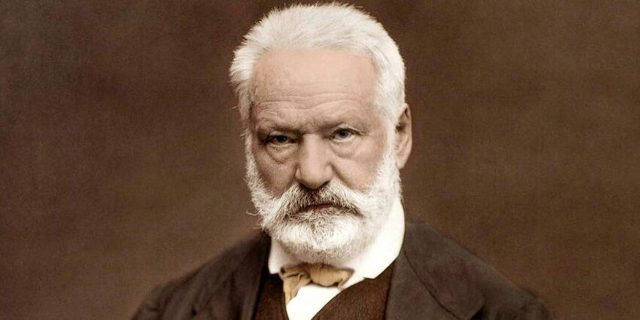 Pn the year 1863 alone, Victor Hugo publicly came to the aid of three foreign causes: Mexico, attacked by the France of Napoleon III, Garibaldi, who wanted to force Rome to make war on Austria, and the Poles, who insurgents against the Russian occupation at the beginning of the year.

Hugo’s support for the Polish cause is neither new nor original. In 1831, during a first insurrection in Poland, he had been one of the most active members of the Franco-Polish Committee founded by La Fayette who had declared: “All France is Polish. In 1831, riots had broken out in France even after Poland had been brought to heel and the unfortunate phrase of the French Minister of Foreign Affairs, Sebastiani: “Order reigns in Warsaw.” In a poem that closes his re…

Read:  Hardware news We know the presentation date of the next AMD Ryzen processors