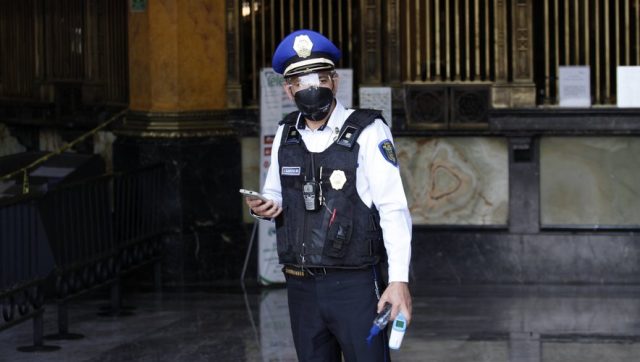 More than 340,000 people have died in Mexico in connection with drug trafficking since 2006.

Nineteen people were killed in a shooting at an underground cockfighting site in Las Tinajas, Michoacan state, Mexico, authorities said.

They have yet to establish who was responsible for the shooting, which was reported to them around 10:30 p.m. local time, Michoacan state prosecutors said in a statement.

Three women among the victims

All the victims, 16 men and three women, were shot dead. Investigators are verifying reports that several other people were injured and taken to hospital, the statement added.

Official figures suggest more than 340,000 people have been murdered in the country since 2006. That year, the Mexican government launched a controversial military offensive against drug cartels.