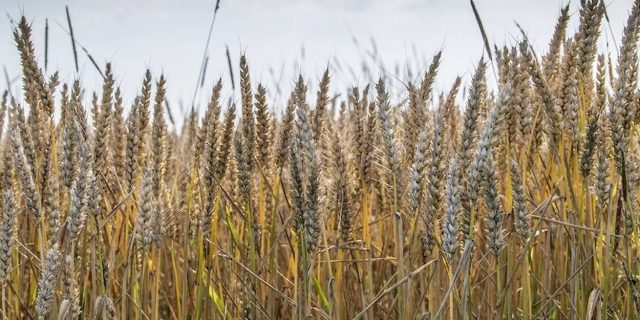 The war in Ukraine calls food security into question, given the weight of Russia and Ukraine in the food chain, if only for livestock feed and fertilizers. Under the chairmanship of Julien Denormandie, the Agrifish Council which was held on Monday between the Ministers of Agriculture of the 27 spoke of the harmful consequences of the war. The Ukrainian Minister of Agriculture, Roman Leshchenko, was the special guest. A bombing alert cut short his intervention. The Commissioner for Agriculture, the Polish Janusz Wojciechowski, provided the first answers to the questions and concerns of the States which are all in the process of building their national strategic plan. It is these plans that are supposed to implement the new P…

Read:  Nice promo on Philips Hue Play connected lamps: no, it's not a gadget