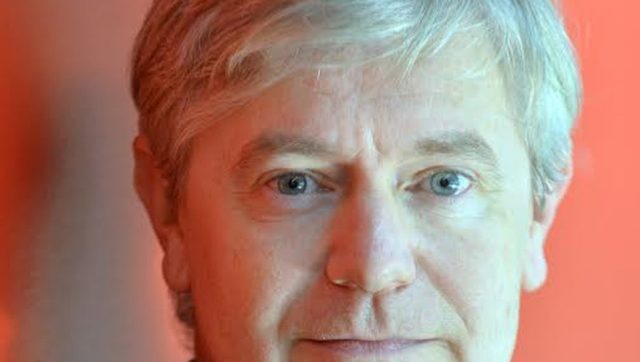 In his editorial this Tuesday, March 22, Jean-Michel Servant, deputy editor-in-chief reacts to the decision of certain large groups to maintain their activities in Ukraine, despite the context of the war in Ukraine.

Total, Nestlé, Leroy-Merlin, Decathlon, Auchan… Despite the atrocities of the war, many large French and foreign groups have chosen to stay in Russia.

To take advantage of the immense natural resources of the country, to make the most of their investments and even to benefit, sometimes, from the largesse of Vladimir Putin. An assumed presence which, at this stage of the conflict, questions and can seem revolting.

Don’t the leaders of these multinationals and their shareholders know that by prioritizing their businesses over the suffering of the Ukrainian people, they are financing the Kremlin’s military arsenal? That they favor the maintenance in power of a dictatorship? That they ease the sanctions imposed on Moscow by their governments?

Not to mention the risk of seeing their products boycotted in the West. Continuing “the business” despite the atrocities is totally immoral. For the CAC 40 oligarchs, money has no smell. Except, sometimes, that of blood.