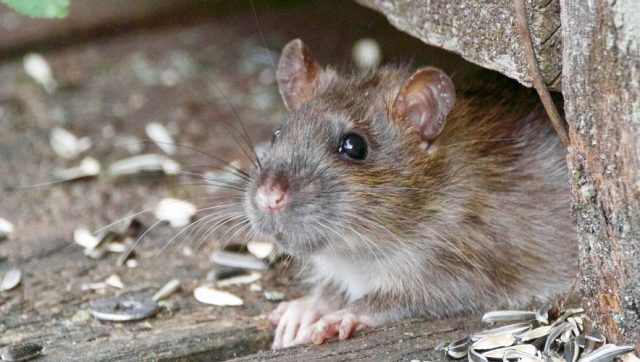 They could have been infected by water or excrement present in the sewage.

After the deer, the rats. These rodents hidden in the sewers of New York, would be carriers of a new variant of Covid-19, according to a study published in the journal “Nature”, on February 3 and revealed by the American media Syracuse.

“We have never detected any live virus in the sewage. But given the volume of sewage and the number of rats, it is certainly possible that they were infected this way,” explained John Dennehy, co -study author and virologist at Queensborough.

Towards transmission to humans?

For these scientists, the next variant could therefore emerge in rats first. “The observation is consistent with the possibility that these lineages were derived from an animal host such as a rodent,” the study concluded.

A worrying finding for them because when a virus spreads among wild animals, they can transmit the virus to humans.

Other animals have been infected with variants of Covid such as minks, lions, tigers, cats and dogs.