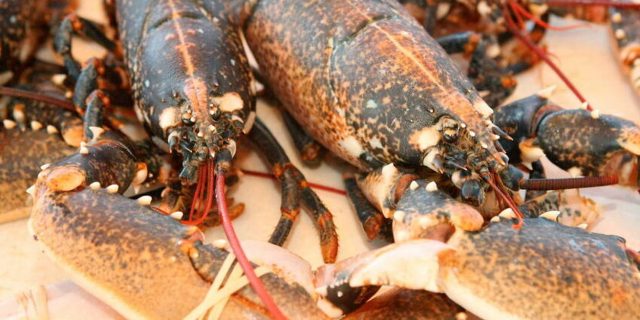 Hallucinations, weight gain, insomnia … For several weeks, a mysterious disease has affected young patients in good health and who had no medical history, reports the British daily The Guardian. This epidemic is currently raging in the Canadian province of New Brunswick, where nearly 150 people are believed to be affected.

Asked by our English colleagues, an employee of the Vitalité health network responsible for hospitals in this province is worried, because these disorders concern more and more people. Some patients present with worrying symptoms such as “the sensation of insects crawling on their skin” or loss of motor skills. In some cases, this infection results in the death of the affected person.

The cause of this disease? This could be a consequence of intensive lobster farming in the region and in particular the presence of BMAA, a neurotoxic amino acid present in these animals. This substance could be at the origin of the epidemic.

A first alert took place last spring when several local media had spotted these rampant contaminations. Nearly 43 cases had been identified by that time in the region. The symptoms were similar to those of another disease, that known as Creutzfeldt-Jakob. A fatal neurodegenerative disease causing, among other things, loss of balance and severe dementia. According to Guardian, residents had been informed of this epidemic by the leak of a memo from the local public health agency, asking doctors to report these kinds of symptoms in their patients.