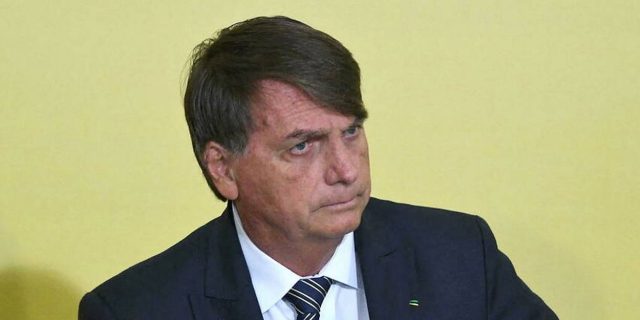 Jair Bolsonaro is in the hospital. The Brazilian president, who was to be present on the evening of Monday March 28 for a ceremony in honor of the Republican Party, had to decline the invitation following an illness. He was taken to the military hospital in Brasilia for a series of tests after feeling unwell earlier in the day, local press reported. “I’m sure the president is fine, we’re just having him undergo some tests, that’s why he’s not here,” said party chairman MP Marcos Pereira.

According to the G1 news site, the first lady, Michelle Bolsonaro, was present at the ceremony and affirmed that her husband “is fine”, and the Minister of Communication Fabio Faria spoke of a “malaise”. The presidency did not respond to requests from Agence France-Presse. “We pray for Mr. President,” Culture Secretary Mario Frias tweeted.