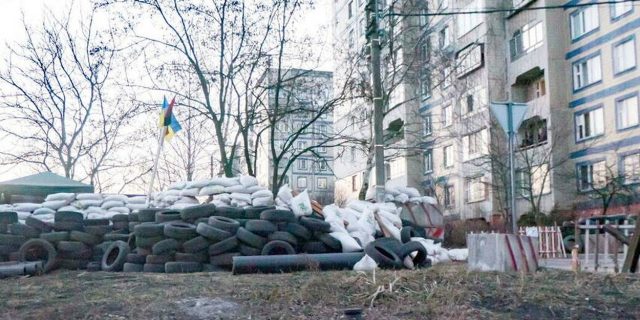 ATfter a month of war, the Russians have not achieved the objective they had set themselves. They do not control Ukraine, their troops suffer severe losses, kyiv’s allies support Ukrainian democracy by supplying it with small but powerful weapons, intelligence and advice. They will no doubt be insufficient to put an end to the massacres and preserve the territory of a sovereign country, a member of the UN and eager to get closer to the Western camp. Volodymyr Zelensky is still at the head of his country, leading his resistance, fighting step by step to obtain support from his allies.

Putin and his armies, strong in their overwhelming material power, are nevertheless in an uncomfortable position. Usually quite tight-lipped about this conflict, the state…