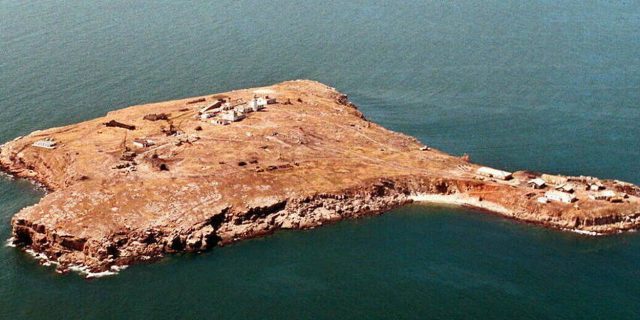 ” NOTRussian ships, fuck you! (“Иди Hаxуй”). The sentence is in all mouths and on all walls. Placarded on billboards, on city buildings, along roads, at checkpoints, transferred to the rear windows of cars, it has become the motto of an entire country. This apostrophe has already gone down in history. It was launched on February 24, the day Russia launched its invasion of Ukraine, by Roman Hrybov, a Ukrainian soldier and member of the Black Sea Region Coast Guard.

Serpents’ Island, a tiny islet belonging to kyiv and on which he was stationed in the company of a dozen men, was under threat from two Russian ships. “Snake Island!” Here Russian ship. I repeat the suggestion…

Read:  Conflict in Ukraine: "It's our war", Olivier Biscaye's editorial