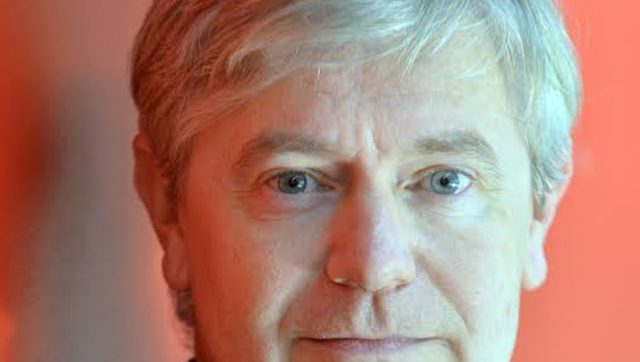 In his editorial this Monday, April 4, Jean-Michel Servant, deputy editor, discusses the massacre of civilians in Boutcha in Ukraine.

One more degree in atrocity. Like the backwash of a sea laden with shipwrecked people, the retreating Russian army leaves behind it a procession of corpses.

Men and women executed and abandoned in the streets, on the ground, as if to better show the savagery of the invader.

Terrifying, the images of the carnage of Boutcha remind us of those of Grozny, Aleppo or Ariha. Shocked, the international community calls for new sanctions and prosecutions against the Moscow authorities but, as in Chechnya or Syria, without real hope of one day seeing Vladimir Putin appear in court.

A powerlessness that makes us fear the worst in the coming days. Other Boutcha will soon be returned by the sowers of death.