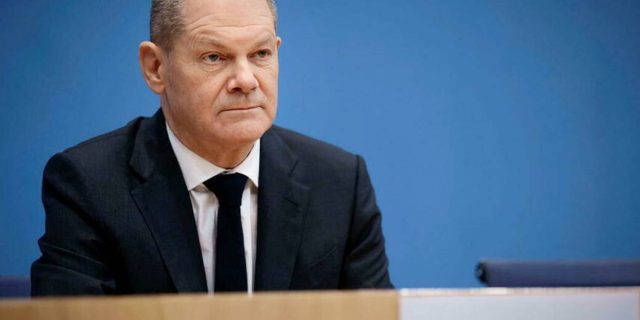 LEuropeans are talking about a sixth package of sanctions, but none so far has slowed the Russian war effort in Ukraine. Once again, there will be no question of doing without Russian gas, the only way to put an end more quickly to the financing of Vladimir Putin’s war. Three men oppose it at the Council table: the German Olaf Scholz, the Austrian Karl Nehammer (visiting Moscow on Monday) and Viktor Orban, the Hungarian (who proposes to organize peace talks in Budapest). Tensions are growing between European leaders and grievances are directed against the most powerful of the three men, the German chancellor.

The European Parliament itself mounted pressure last week, voting by 357 votes in favor (107 against and 56 abstentions…