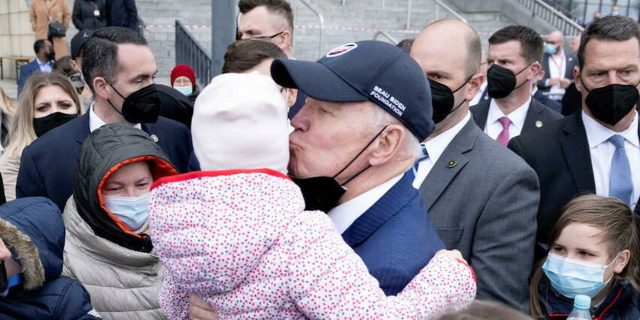 VS’was a good speech, the speech that many Europeans would have dreamed of from an American president. Filled with picture-perfect references, as Joe Biden stood outside the royal castle in Warsaw, a month and two days after the start of Russia’s war in Ukraine. In introduction, the second Catholic President of the United States after John F. Kennedy quoted John Paul II, the first Polish pope, in 1978, when his country was still under the yoke of the Soviet Union: fear.” Words that would change the world. He also concluded with him: “May the words of Pope John Paul II burn so brightly today: ‘Never lose, never hope, never doubt, never get tired, never be discouraged. .Don’t be…