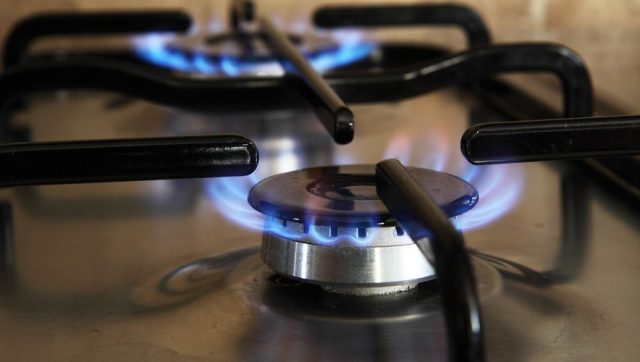 The boss of the energy regulator believes that the gas supply difficulties caused by the war in Ukraine and the drop in EDF’s nuclear electricity production will necessarily lead to difficulties in the winter of 2022.

“It’s urgent”. The message from Jean-François Carenco, the president of the Energy Regulation Commission (CRE) is quite alarmist. This Monday, March 28, in an interview for The echoeshe calls on the French to save energy nowat the risk of facing supply tensions next winter.

You have to save gas and electricity in France now, otherwise it could go wrong next winter.

Jean-François Carenco was insistent, inviting everyone to make an effort: “Industrials, the tertiary sector, public buildings but also each of us, whether by lowering the heating, the air conditioning, the lights”. “There is an emergency and everyone must do it“, he added.

Indeed, the war in Ukraine has caused a significant increase in the price of hydrocarbons and raises the question of the European continent’s dependence on natural gas from Russia, recalls The New Obs. In France, energy production is affected by the shutdown of several nuclear reactors after the discovery of corrosion cracks on safety systems. Consequently, the production of nuclear electricity reached levels equivalent to the production of 1991, estimates the CRE, which were particularly low, indicates for its part Le Figaro.