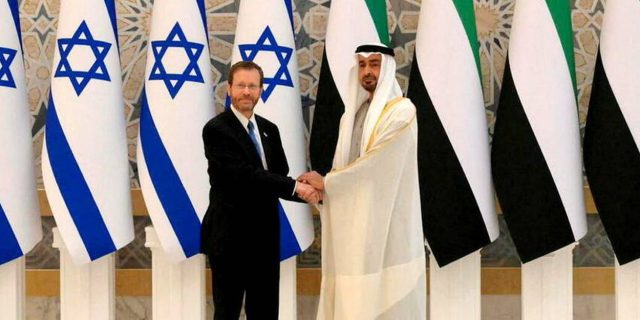 VS’is a thunderclap in the radiant sky of the United Arab Emirates. Renowned for its stability in a region plagued by chaos, the federation has been the target of three drone and missile attacks in three weeks. Again on Monday, a ballistic missile was intercepted by the UAE anti-aircraft defense during a visit by Israeli President Isaac Herzog – the first in history to the United Arab Emirates – without causing any casualties.

On January 17, a similar attack targeted Abu Dhabi International Airport and oil installations, this time killing three people. A week later, two new missiles targeted the UAE capital, before being intercepted by US forces based there.