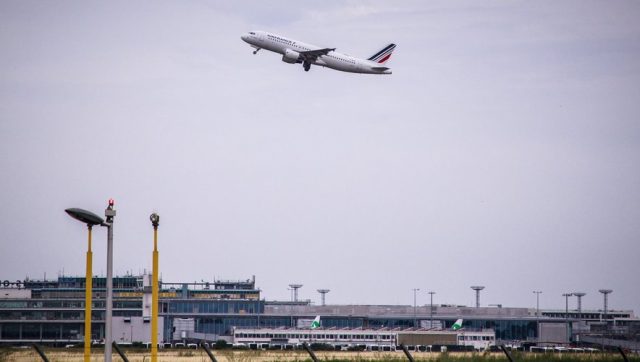 Twenty sick Ukrainian children from Poland arrived in France on Monday, March 21. They will be treated in several regional hospitals.

It is a solidarity operation that took place this Monday, March 21. About twenty children coming directly from Ukraine arrived at Orly airport. Suffering from leukemia or cancer, they will be treated in health centers in several French regions.

An operation that will be repeated

As reported AFP quoted by several media, the toddlers arrived around 6:40 p.m. at the Paris airport and were directed to several French hospitals. The Minister of Health was present on site to welcome them. “It is fundamental to support the Ukrainian population and in particular those who were already fragile even before the war,” he said.

This unprecedented operation is only the first of a long list, announced Olivier Véran, accompanied by Brigitte Macron and Jean-Baptiste Lemoyne. Indeed, follow-up care has been complicated in Ukraine since the start of the war. “Almost 150 hospitals are completely destroyed, including children’s hospitals”, details Vadym Omelchenko, the Ukrainian ambassador.

The 27 EU countries pledged last week to reserve 10,000 hospital beds for Ukrainians. Missions of “French doctors” are also being formed to help the local population in Ukraine who suffer from the lack of care. Departures should be organized in the coming weeks, according to our colleagues.