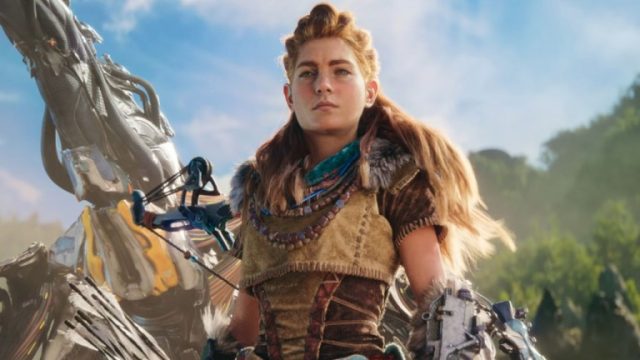 News hardware PS5: the console welcomes an option that will delight fans of virtual photography

Next-gen consoles have greatly facilitated virtual photography in recent times and the PlayStation 5 intends to further improve this dimension.

Even more options for captures

Since the arrival of the PlayStation 4 and its controller with a Share button, the world of virtual photography continues to explode. The Xbox Series X|S notably followed suit by offering a button on its controller to facilitate in-game captures. For its part, the PlayStation 5 has even made it its trademark. After improving functionality and adding a few additional options in recent updates, Sony’s console, which is still hosting more games implementing “photo” modes (we think of Days Gone, Ratchet & Clank: Rift Apart, SIFU or again Horizon: Forbidden West), now adds an option that makes it easier to share captures.

Indeed, players, after having captured their images or videos, can directly send them to the Cloud for 14 days to find them on the PS App, an application available on iOS and Android and iOs. Once on the application, these images and videos can be directly downloaded to your mobile or be shared more easily on many social networks.

An option already available… but not for everyone

Unfortunately, this new feature that makes it easier to share your images and videos is only available in Canada and Japan for now. However, it will soon be extended to other regions, starting with the United States. As far as France is concerned, we will have to be patient, since for the moment nothing has been announced, but we imagine that everything will happen quickly.